The two photos below were discovered inside the sleeve of Here Come the Hits, a 1974 record by Ronnie Aldrich and His Two Pianos, recently purchased at a Chicago thrift store.  Aldrich recorded for London records during the 1960s and 70s on their Phase4 Stereo Imprint.  Sound geeks will recall that Phase4 records were promoted as the most advanced "stereo" recordings of the era.  The records were done at a special studio outfitted with a "10-Channel console mixer, which permitted a sense of motion and an uncanny illusion of spatial realism unapproached by conventional disc methods" (sayeth the liner notes).  Ronnie Aldrich was an ideal artist for Phase 4 because he had not one, but TWO pianos, instruments that could be pitted against one another in a pan-pot orgy of left-right counterpoint.

Given this context, I believe the fundamental uncanniness of these images speaks for itself. 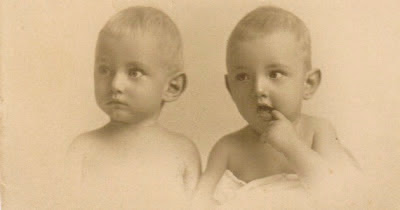 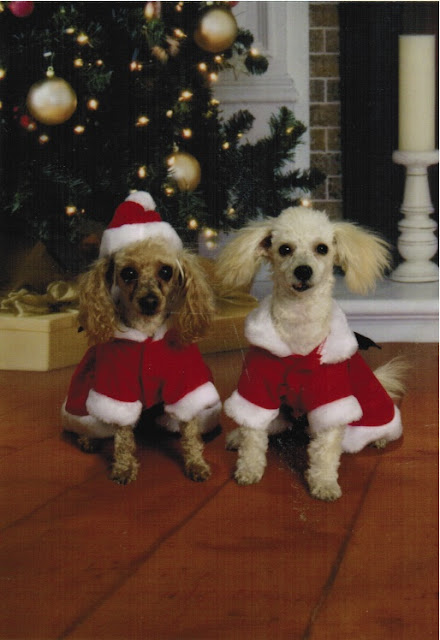