A Visit to the 2012 Whitney Biennial 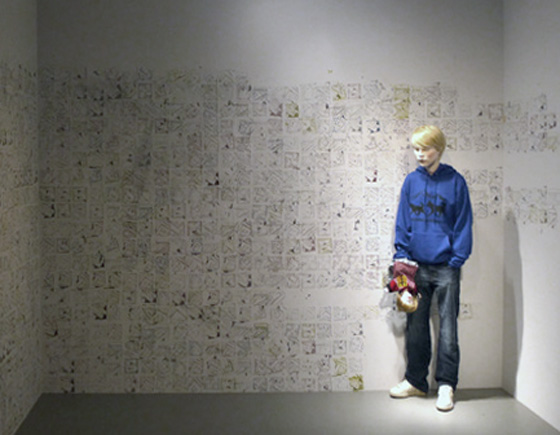 Some will find Herzog's piece too earnest; others will find Lertxundi's work too elliptical.  But I did appreciate having them side by side, if only to force myself into thinking about how these two faces of the documentarian impulse continue to figure in contemporary filmmaking.
Email Post
Labels: Art on High Baudrillard was right Cinephilia Filmed Product It's Academic Modernity-ism Music Theory Habitus