In an alarming but still relatively unknown study from 2014, musicologist  Gifford E. Keeler predicted that "pop" music will soon be at an end.  Based on an algorithmic examination of all recorded popular musics of the 20th and 21st centuries, Keeler's computer modeling suggests that by 2035 western musicians will have exploited every possible melody, chord sequence, and lyrical conceit imaginable.  "Put simply," writes Keeler, "songwriters and instrumentalists will have nothing left to say and no novel musical phrases with which to say them."  While musicologists have predicted this dead-end for some fifty years, Keeler notes that the concurrent rise of bundled studio software and a new "fame" economy have greatly accelerated pop music's demise.  There were simply too many people attempting to write "original" music too quickly, and now the well has gone dry.   TIGERBEATen  addresses the looming crisis in western popular musi
Read more 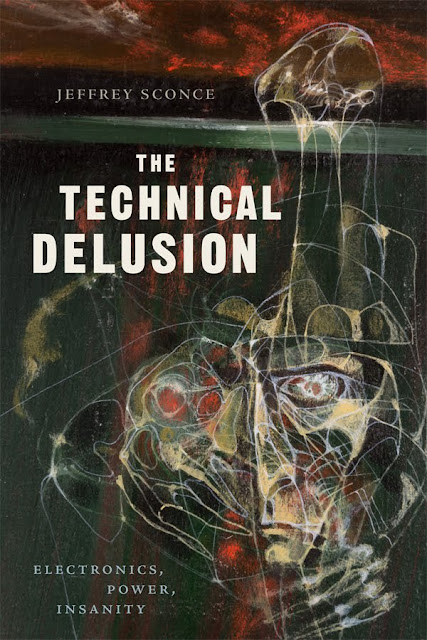 My New Book Is About the History of Electronics, Power, and Insanity 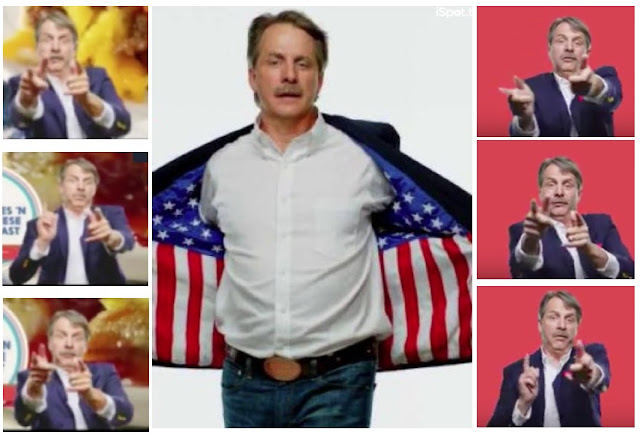 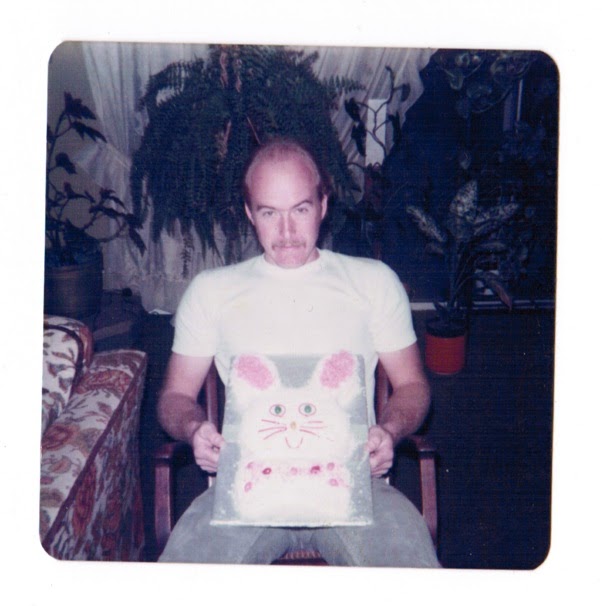 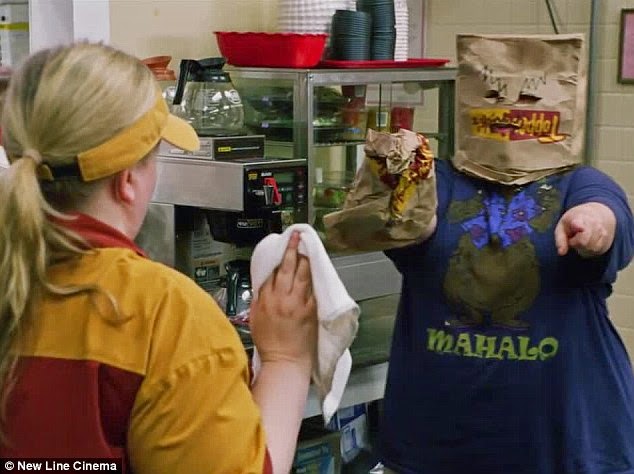 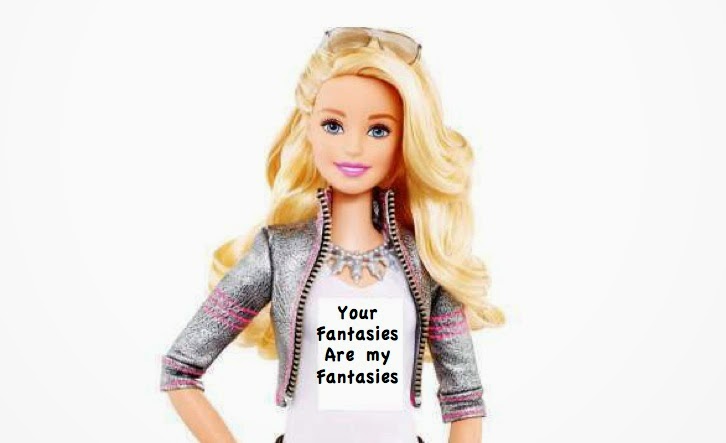 Your Fantasies are My Fantasies 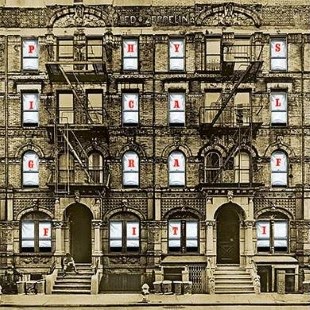 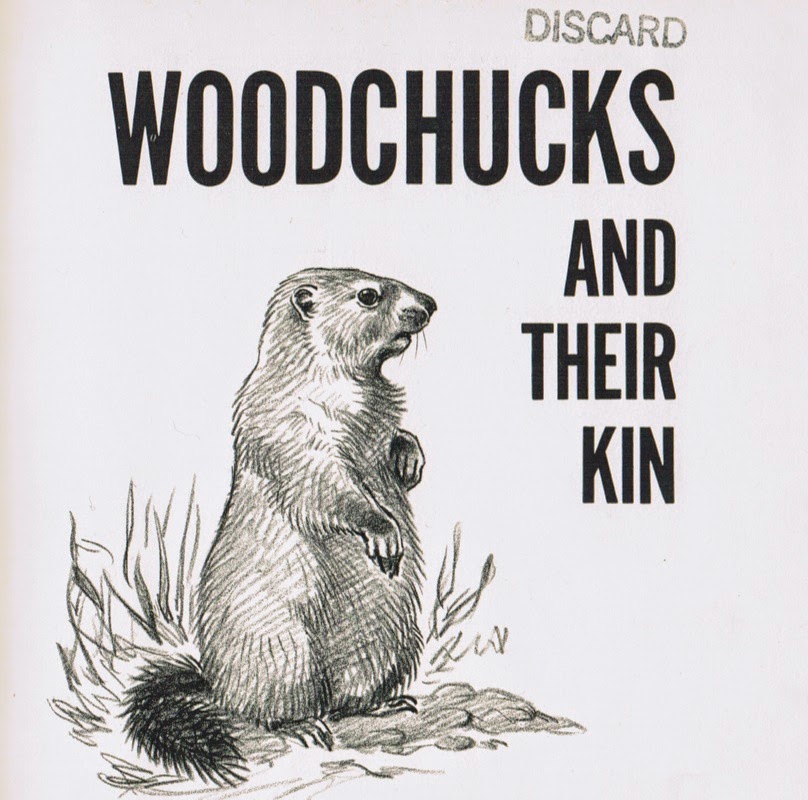 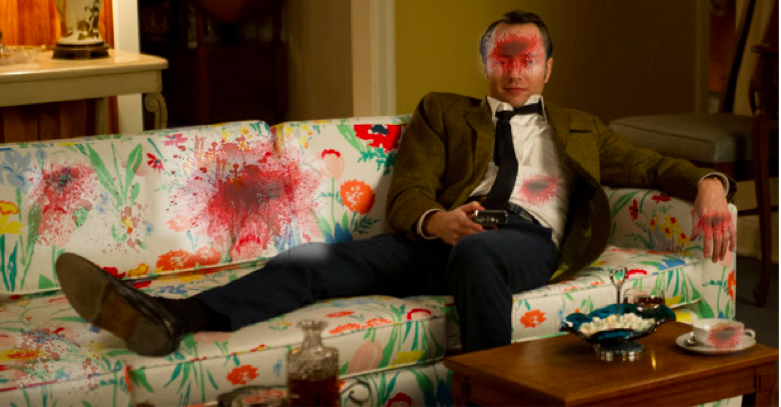 Series Finales in the Style of Hannibal 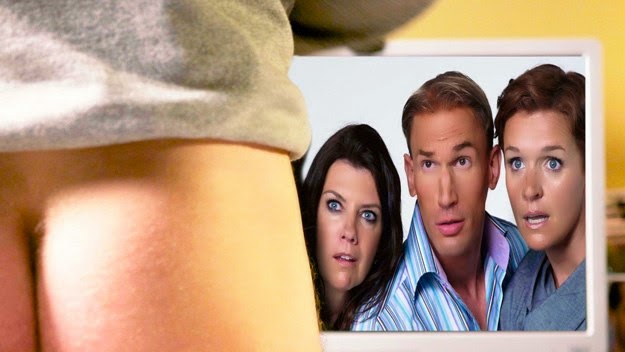 Some Stuff I Saw Recently on British Television 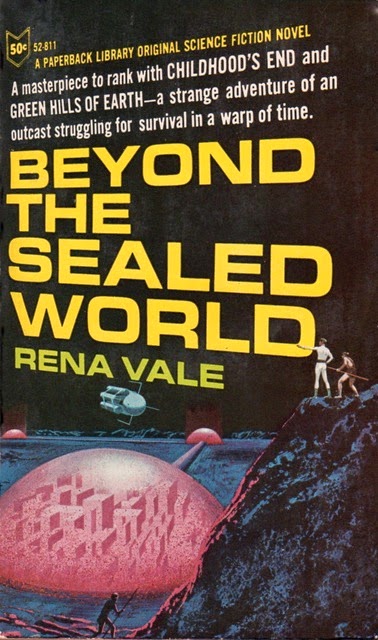 Science-Fictiony Writing in "Beyond the Sealed World" (1965)